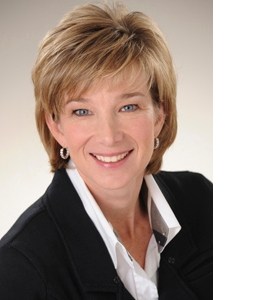 Dana Zdancewicz is an accomplished real estate professional working as a team member with mentor and mom Laura Caterson of the Devon office. Prior to working in Real Estate along the Main Line. Dana Zdancewicz worked as a television/cable professional with Extensive Managment Producing Directing and Creative experience. Dana's multi-faceted experience includes creating the first local newscast and later serving as program director for 5 years for Harron Communications. She made the move to QVC as Marketing Mgr. for Pioneer Studios one of the largest production studios on the East Coast. Later Dana joined Nancy Glass Productions where she worked on prime time television series for HGTV Discovery Health Animal Planet Goodlife TV. Dana has served on the National Board for Women in Cable and Telecommunications (WICT) based in Washington and on the board for the National Academy of Television Arts and Sciences (NATAS) Mid-Atlantic Chapter the Cable Advisory Committee for Tredyffrin Township serving the main line region. Dana currently resides in Berwyn with her husband Jim and three sons Linc James Rex Hamilton and Duke Francis. She is actively involved in her children's school serving as a PTO President for Hillside Elementary. Experienced and enthusiastic professionalGetting you the most money for your home and the most home for your money Call me: (610)804-1834Email me: zdancewicz@comcast.net ABR